Types of yield curve and its impact to the market

Yield Curve is a graph that shows how bond yields and maturities are related. Here are the types of the yield curve, factors affecting the yield curve and how the market interpret the different type of yield curve

Yield Curve is a graph that depicts the relationship between bond yields and maturities. It is a reliable leading indicator of economic activity and a useful tool in fixed-income investing. The Yield Curve graph displays the bond’s yield on the vertical axis and the time to maturity across the horizontal axis. The plotted line begins with the spot interest rate, which is the rate for the shortest maturity, and extends out in time, typically to 30 years. In the different stages of the economic cycle, the curve takes different shapes at different points.

The yield of short-term bonds is greatly influenced by central bankers as they increase liquidity in an attempt to stimulate the economy. For long-term bonds such as 10-year and 30-year bonds, their price is usually dictated by the market forces whereas traders usually price these longer-term bonds based on the expected inflation rate.

Compare to the normal yield curve, the yield curve will look like when a higher inflation rate is expected. This will cause the long-term interest rates to increase. This is beneficial for banks as banks borrow money at short-term rates, either from the federal banks or their depositors, and turn around to lend the money to borrowers for a longer period at higher rates, boosting their net interest margin. However, it doesn't mean the higher the long-term interest rate, the better for banks.
An extraordinarily high-interest rate will deter borrowers from borrowing and a higher interest rate also increases the burden of borrowers, hence increasing the risk of loans being defaulted.

When long-dated interest rate is low, tech stocks with light balance sheets are favored while value stock, companies who require massive capital expenditure to generate their revenue are shunned. A downward push in the long-term interest rate also compresses the bank's margin.

The inverted yield curve is sloped downward, with short-term yields higher than long-term yields. It suggests that investors expect interest rates to decline in the future, usually in conjunction with a slowing economy and lower inflation.

When the market expects interest rates to rise, market participants will purchase short-term bonds instead of long-term bonds. Investors take this action in the anticipation that they can purchase high-interest-rate bonds once their short-term bonds have matured.

In short, long-term bonds are more sensitive to interest rates changes as they are a greater duration and exposed to the fluctuation of interest rates.

Changes in Supply of Bonds

The supply of bonds depends on how much the bond’s issuer is required to borrow the money from the market. When the supply of short-term bond increase, all else equal the bond price will fall and yield rise, vice versa. For example, the government decides to rise the issuance of 10-year bonds, the supply of the bond price fall, causing the yield to increase and so steepens the yield curve.

Changes in Demand for Bonds

2022-01-18 | Guide | Tags: Portfolio
Value investing is an investment strategy that involves picking stocks that appear to be trading for less than their intrinsic or book value. 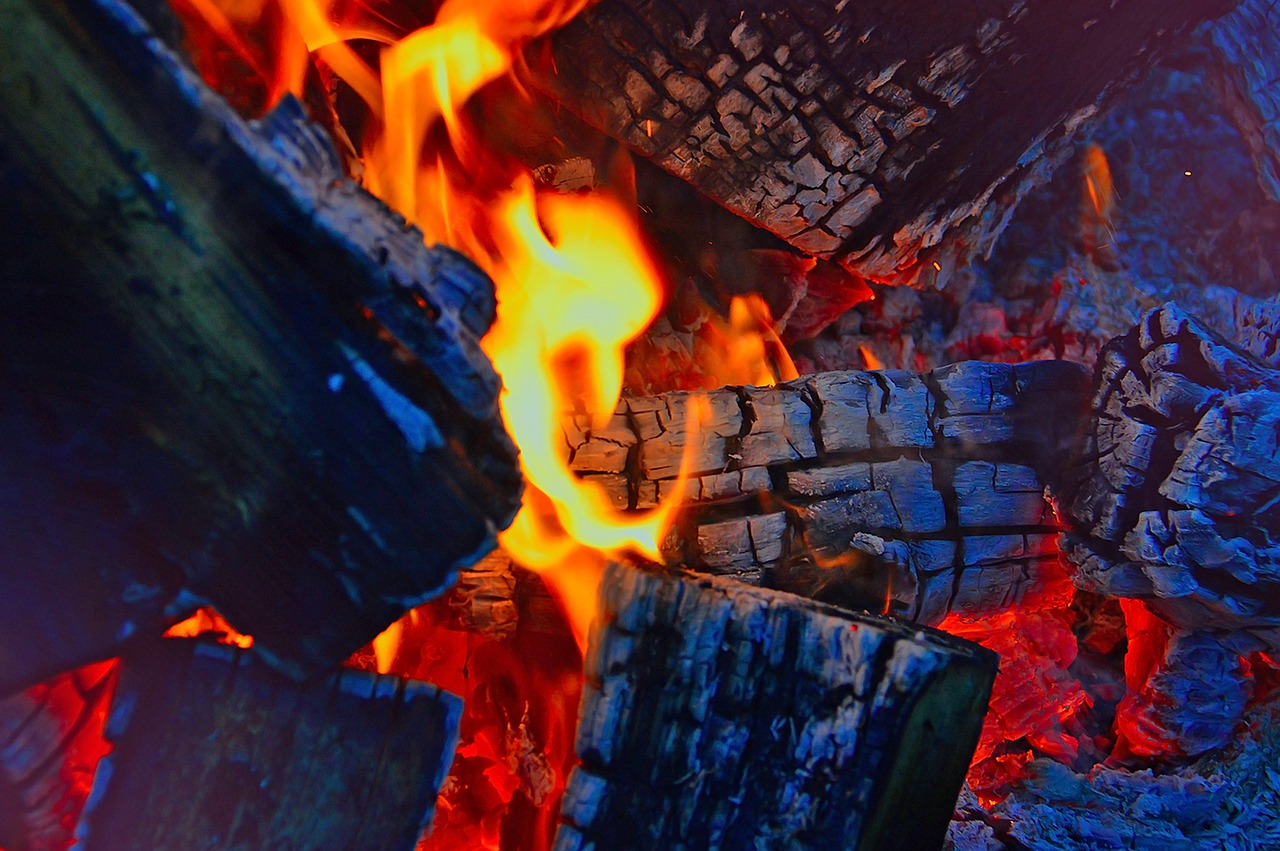 2021-11-25 | Guide | Tags: Portfolio
Coal is an abundant natural resource that can be used as a source of energy and is primarily used as fuel to generate electric power. The article illustrates the major types or ranks of coal

2021-07-06 | Guide | Tags: Merger & Acquisition
Listing provides an opportunity to the corporates / entrepreneurs to raise capital to fund new projects/undertake expansions/diversifications and for acquisitions. Listing also provides an exit route to private equity investors as well as liquidity to the ESOS holding employees.